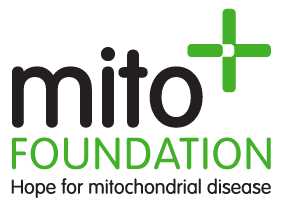 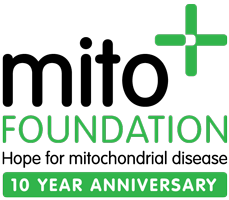 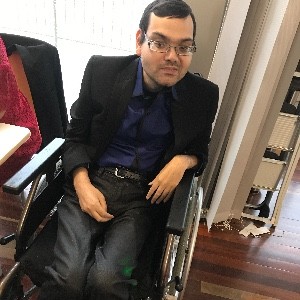 A Tribute to Michael

A Tribute to Mikey 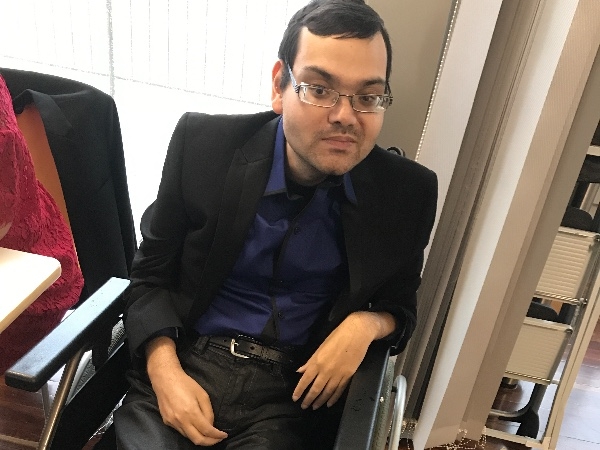 Michael was the kindest, strongest, most enlivening individual.  Michael was born on the 21stof October at a mere 26 weeks gestation, Michael was the youngest surviving baby to have ever been born at Monash hospital at that time, showing even then his incredible strength.

Michael spent the first 12 months of his life in and out of NICU, as our dad says this was Michael’s way of testing him to make sure he was up for the job.

As a little boy Michael grew and developed almost as normal as any other child, though he had an intellectual disability and was visually impaired. Michael loved playing outside, riding his bike, running under the sprinklers, playing on the swing sets with his sisters and collecting snails and pretending they were ninja turtles.

In Mikey’s adolescent years, Michael enjoyed his sports which included playing lawn bowls and cricket. Michael was also an avid supporter for St. Kilda football club, Melbourne Storm and The Australian national cricket team. This was very evident in his memorabilia, proudly displayed throughout his room. In his adolescent years, Michael spent a lot of his free time at the local garden nursery, aged care facility- chatting with the elderly and at Passion for Pets where he first met his best friend Brian, his Jack Russel.

In 2007, When Michael was 20 years old, he was found in the early hours of the morning having a tonic-clonic seizure in his bedroom by his youngest sister. Dad had already left for work that day. The ambulance was called, and the MICA called on to the scene shortly after. The ambo’s advised Michael’s critical condition and the need to intubate and induce him into a coma in our drive way. His youngest sister waited in the drive way for dad while they worked on our brother.
Shortly after he was taken to the closest hospital where they continued to work on him in the resus bay. We can still remember the tubes, the machines and the large amount of infusions. After hours of waiting, Mikey was finally transferred to a bed in the ICU. Seeing our brother in such a critical way, was extremely heart breaking.

After multiple tests and scans there was no obvious conclusion, as to why Michael was having the seizures, and after weeks of being in hospital Michael had recovered and was discharged home on sodium valproate. Months later Michaels younger sister found him in the early hours of the morning in the same way he was found months earlier, again the ambulance was called, followed by the MICA and another ICU admission. The only difference was a CT of Michaels abdomen revealed a stomach ulcer, again there was still no underlying cause for Michaels seizures and was diagnosed with having epilepsy.

Over the next 3 Years Michael had fairly stabilised with the occasional seizure. In 2010, when Michael was 22, he complained to dad about having a really bad headache/migraine dad gave Michael Panadol and advised him to have a rest. After hours of this lingering migraine dad decided to take Michael to ED where he waited in the waiting room for hours. Michael was soon discharged with having a severe migraine and was sent home to rest. Though the migraine didn’t subside, Michael started to complain of not being able to see. Dad took Michael to the ED again and demanded Michael be seen. After having and MRI, it revealed Michael had suffered a stroke and it had caused him to become totally visually impaired and he had right sided hemiplegia.

Our family was in shock, and we had so many unanswered questions and wanted to know what was happening to our brother. Michaels oldest sister was able to get into contact with one of the highest neurologists in the Alfred Hospital, who then organised for Michael to be transferred for further testing and investigation. With an extensive family history given, and multiple testing the neurologist advised they suspected a mitochondrial condition called MELAS (Mitochondrial encephalomyopathy, lactic acidosis, and stroke-like episodes), which soon after Michael was given a formal diagnosis.

Weeks later Michael was discharged to a rehabilitation centre near home where he rebuilt his strength, and amazingly his eye sight returned, thought was still impaired.

Over the next 8 years we shared beautiful memories with Michael, he was very funny, he was kind, he loved to watch movies, listen to music, (Michael Jackson being his absolute favourite) and he adored the company of his best friend Brian. Unfortunately, it was also very heart wrenching to see the toll this condition was taking on his health.

Over the next 8 years we would see Michael suffer from another 13 strokes, multiple seizures, diabetes, Gi problems such as nausea and vomiting, reduced oral intake decline in vision and the damage this condition and the strokes were having on his brain and his ability to take in anything orally. But never ever did he ever complain.

Over the years Michael was unwell, Mikey has been blessed with incredible carers, doctors and nurses. Michael has touched everyone who has had the pleasure of knowing him, and them family so very thankful.

Michael was cared at home by his dad, with the help of his carers and his sisters.

In memory of Mikey, the family ask that you please make donations to aid the foundation into making these future changes.

Michael was the kindest, strongest, most enlivening individual. He was an inspiration and immensely loved. His passing has left a hole in our hearts and our lives are changed irrevocably. We are consoled with the thought that he will always be will us and looking over us.

Michael deserved a lot more than he got. He came in to this world fighting, and he left this world doing just that.