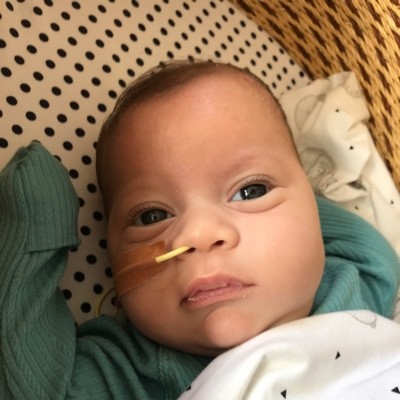 Our son Cooper was born on Christmas Eve, weighing 1.84kgs and measuring 45cms tall. He was our early Christmas present and he was perfect.

For the most part our little boy was kicking goals, putting on good weight each week, doing his feeding cues and keeping Mum and Dad busy with lots of cuddles.

Then our brave boy Cooper was diagnosed with a Mitochondrial complex I deficiency (also known as Leigh syndrome) at just 3 weeks old.

The team didn’t have much to go off as only a handful of children have been medically diagnosed with Cooper’s exact gene mutation. And each child presented with different symptoms and lived to different ages so we had no idea that this disease existed let alone that we could pass it on.

We were told that there was no cure and the best care we could give was to treat the symptoms.

After Cooper’s diagnosis we knew that we had to surround him with positive and encouraging energy, very little tears and continue to believe that our little boy was capable of anything, so that’s what we did.

Cooper spent 4 months of his life in hospital and 2 months at home with us. He lived with seizures that stopped his ability to breathe, hypertrophic cardiomyopathy, lactic acidosis, intermittent hypertension, swallow incoordination, hypospadias, hearing impairment and cardiorespiratory failure.

Despite his obstacles Cooper is the most amazing son. He has an infectious smile, caring nature, cheeky spirit and strong will. Some of the things he loved are bubble baths, singing songs with his Mum and snuggles with his Dad, he loved his mummy’s milk and found satisfaction in pulling his feeding tube out on occasion.

From our first week at home our life seemed to be all about hospitals, and appointments. The impact this disease had on our Cooper was extremely tough at times but without the dedicated professionals, his team of super heroes at Sydney Children’s Hospital Randwick we wouldn’t have been able to provide him with the best care.

Cooper went to sleep peacefully in his parents arms, listening to his mummy sing him songs and surrounded by his mum and dads love.

And the best we could do for Cooper was to refuse to set his limits, we assumed that he would learn and grow in his own time and we would be there to provide him with experiences and opportunities to champion him to his fullest potential.

We were never compelled to advertise Cooper’s diagnosis on a social platform because we didn’t want it to define him but we now know that through his diagnosis Cooper defined the person he is.

Cooper is one in two billion, his strength, courage and resilience made each day with Cooper brighter and full of hope for the future. For such a little boy Cooper conquered so many things in just 6 months and we are incredibly proud of the warrior our son is.

The light from our world has gone and we have been changed forever, but Cooper’s story is not over and we will champion our son and support the awareness of this devastating disease for the rest of our lives.

Cooper we live each day in your honour, until we meet again. 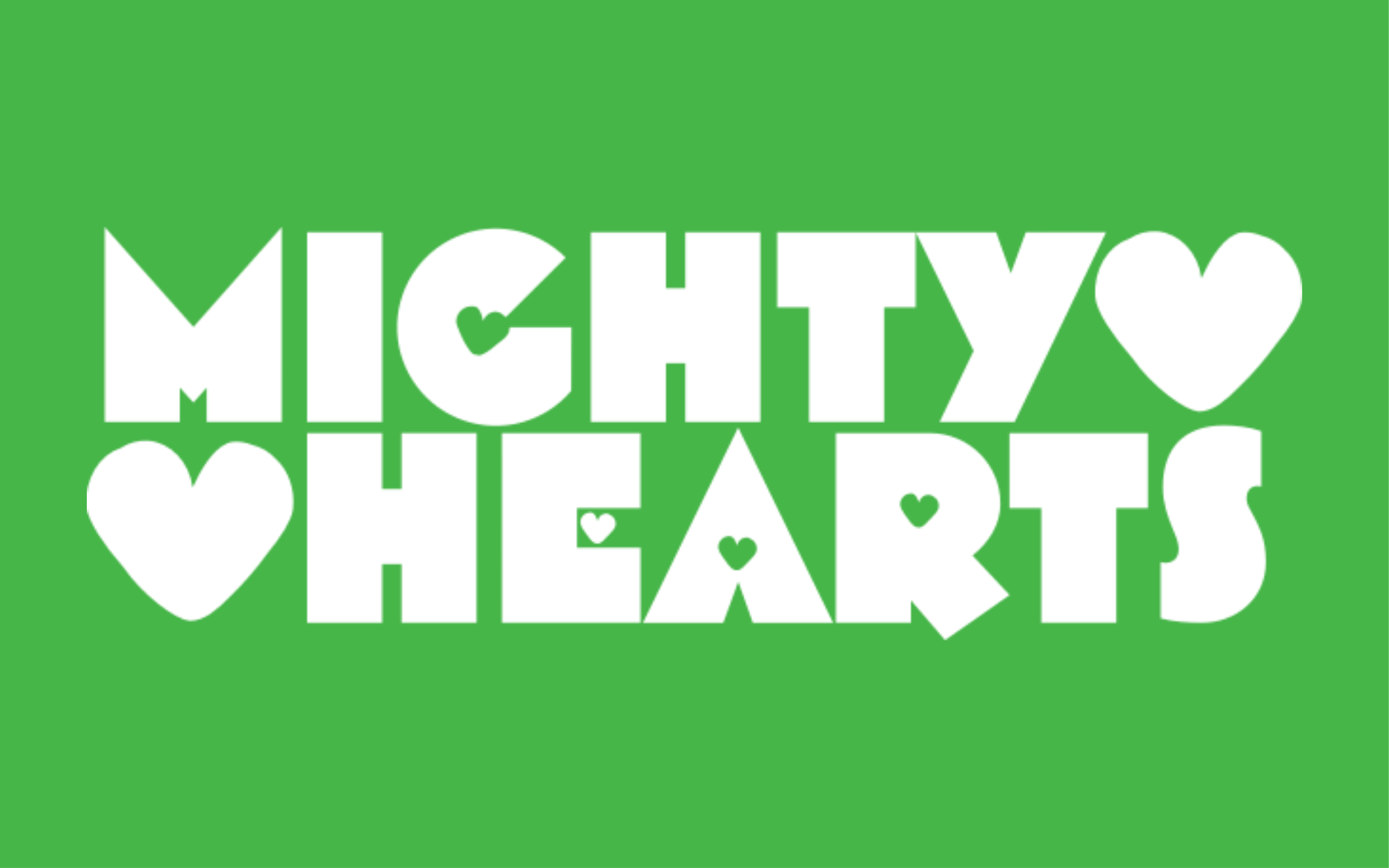 Loving tribute in memory of your beautiful Cooper x 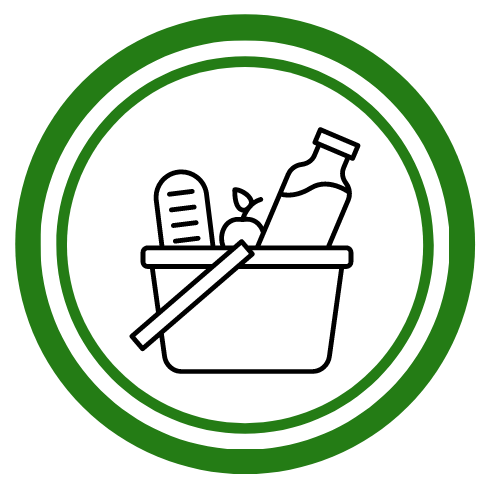 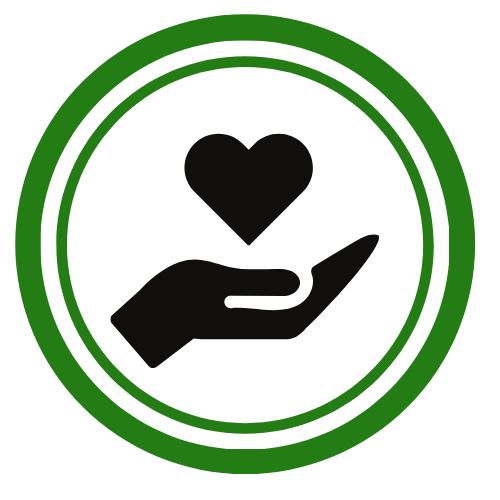 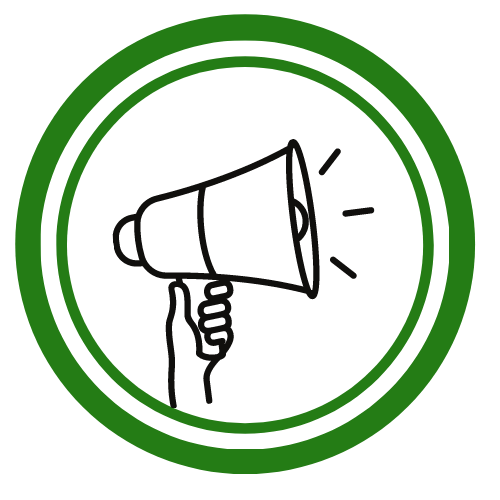 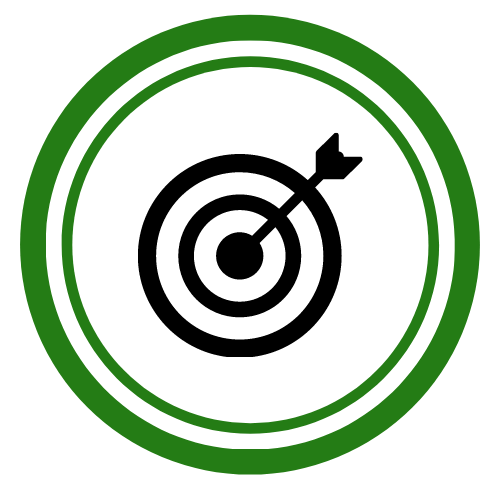 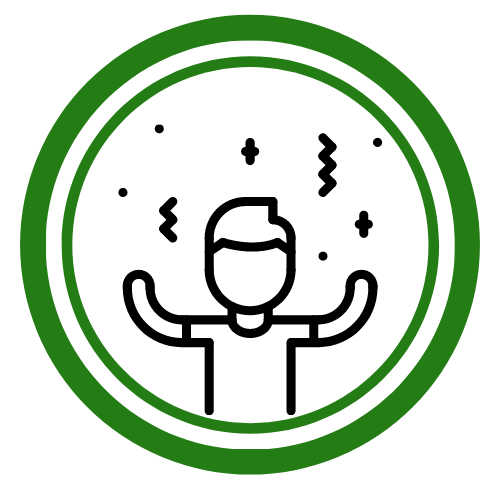